Story of Ⓥ –– The “Veganarchist”

I’m V.––short for Davi, short for Daviana––a.k.a. Davi Stardust.
Indeed, I was once a massive David Bowie devotee, which earned me the nickname “Lady Stardust” during my formative years. The “V” is a very shortened shortform of my first name, as well as a somewhat whimsical reference to my rather long-term veganic disposition.

Of course this moniker has evolved in various ways over time, and some dear readers may remember me as “Damiana K” / “Damiana Darkstar” (and various forms thereof) from my days as a touring stage performer, dancer, print/video model, corporate spokesmodel, media presenter, etc.

Since having retired from such activities in 2011, I have eased into simplifying life and using various elements of my true name.

I began my life on a small family fruit orchard just north of New York City , where I found much joy and opportunity to play extensively with plants, books, food, animals, music, and cameras–––which I have continued to do throughout the vast majority of my life. I have been ethically vegan (Ahimsa) since 1990, and became fully adherent to a whole, organic, & raw/living foods lifestyle in 2006. As the only non-omnivore in my household (& oft challenged by other members of my family who expected me to fall ill due to such), I grew up learning about wellness and nutritional healing using organic fruit/veg, herbs, naturally-derived supplementation, juicing, minerals, and also extensive periods of fasting. My enthusiasm for natural chemistry and biology led me down a wondrous path of culinary experimentation, self-healing, exploration and bearing witness to numerous miracles of nature over time. For me this was a joyful and fulfilling practice of research, trial and error which I began to share with others––and eventually apply as an element of everyday life and professional occupation from early adulthood right through to the present day.

I have studied, worked, and apprenticed with many amazing mentors, who helped me to learn and develop my skills to the point where I eventually felt obliged to take on various roles as mentor/instructor for many others over time. As an extension of such, I have also been blessed with ownership of some rather successful blogs/websites and am presently working toward publishing a book.

I also make music (and other, sometimes peculiar sounds/voices) with my beloved collaborator and significant other, Mirai (Intelligentsia). My current existence in the world remains a dutiful testament to my devotion to all of the above, with intention to do all that I am able to serve my life’s purpose in loving accordance with such each and every day.

Thank you for reading this, and may all beings live happy and FREE! 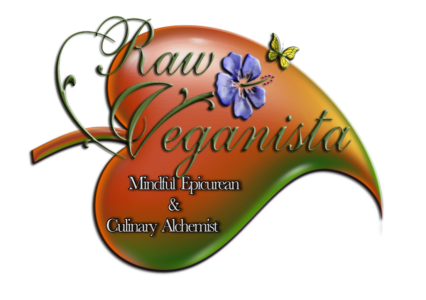 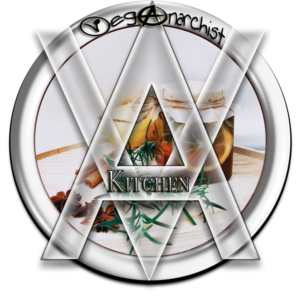 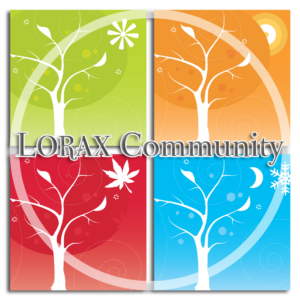